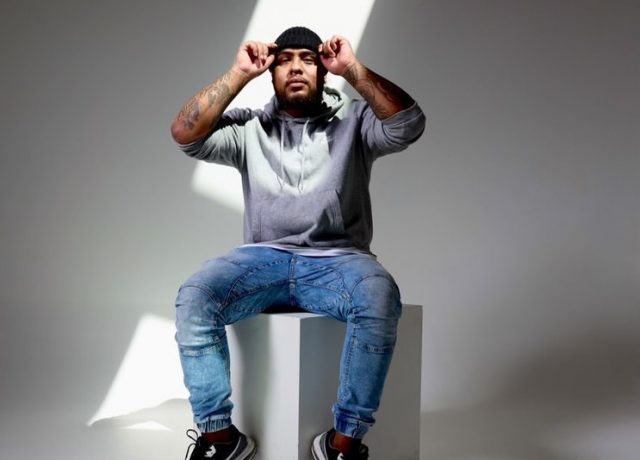 Art is about connecting with people’s emotions. It’s personal and at the same time, universal.

When discussing AmuThaMC these are sentiments and emotions that his music triggers. From his hit and now Gold record ‘My Team’ which was played at the NFL superbowl, the Olympics and was licensed as the official team song for the Broncos in 2021 to his latest song ‘Blockstar’ a story of breaking boundaries set by our community and neighbourhoods.

Amu speaks to an audience that is sometimes overlooked with anthems that bridge the gap and help shine a light into the way he and many other Australians grow up while emitting messages strewn through well thought bars and extremely catchy hooks. Amu represents the future, the past and the present of the Australian urban scene. He began to release music in 2015 when polynesian rappers did not exist, exploded in the wave of 2020 polyensian take over and has settled as one of the few who is to stay. So what comes next? We sat down with AmuThaMC to find out!

After almost a full year from music, what’s it like to be back? And why did you decide to have a break?

I decided to have a break because after all the last releases, it was the first time labels were looking at me. I knew if I wanted to go further, my future was depending on the next few choices I make. So I wanted to make sure I made the right choices. I love being back and being able to make music again, I’m sitting on a lot of songs, so I’m pretty excited to release some this year.

With ‘My Team’ team recently going gold, how has the song changed your life?
My Team going gold is insane. I didn’t think the song would cause when Dimes and I created the song, it was more for my loved ones to enjoy. I didn’t think about the relevance it had on other peoples lives too. Shout out Dimes, without him the song wouldn’t be where it’s at but mainly thank you to everyone who used it and ran that up. That song is now not just for my loved ones.. LKG78 but it’s also for everyones team, I love that.

How do you feel the current landscape of the Austalian urban scene looks right now?
I think the urban scene is looking good right now. Well, better then it was a couple years ago. People like Hooligan Hefs, Onefour, HP Boyz & Lisi really set the tone for our Polynesian people in Australia. Our culture from within these areas and suburbs in Australia. Aussie rap will always go strong but there’s no better time to be an Australian raised Polynesian then right now.

‘Blockstar’ your latest release, what inspired you to write it and what does it mean to you?
Blockstar is someone who shines through the environment they are in. Whether that is through sports, music, academically or even just shining through a 9-5 to provide for their families. Everyone has somewhere they can shine, unfortunately where I live it’s rare to see someone really pursuing something. If I could not change someones life through my music, I hope that I could spark something in their mind to even consider pursuing something.

You have always paved with your own unique sound with thought provoking and relatable lyrics. How important do you think the messages in your music are for the next generation of polyensian artists coming up?

I think it’s very important. The next generation is the future. I try and keep my music different, change up my sound and fill lyrics with something different to the normal to show that, we don’t always have to have the same sound and say the same phrases. Music is in my blood, My Grandfather and my Father were writers. My brother is doing his thing too. I just wanna make music I love and give back to the music for everything it gave to me. In terms of the message, I want to send out messages that not only live forever but is a dialogue to my own story and I hope someone out there going through the same thing can relate.

We have seen you have been spending a lot of time in Melbourne? Any plans to move?

You have recently announced signing with Brotherhood records, what can you tell us about that?
Shout out to MLBRN and Danny. You know I had a lot of offers on the table but I believe in Brotherhood. The boys didn’t really need to pitch too much, because the music is what attracted me here. MLBRN and I have been in the scene before a lot of these other rappers, yes Onefour made the scene more International but the fact we still relevant to this day means something. I believe in the line up with New Wave, Levz, Nelz and plenty more. They are all still young so I hope I can guide them as much as I can and I hope they can help me with what’s new etc. Brotherhood was the best move for me, now we just got to work at it.

MLBRN and you went head to head back in 2017, what turned your relationship from beef to love?
It was never real beef. It was us competing. I got no Ill will against him, I never did but I’m competitive and I know he is and that’s what I want here at Brotherhood. We brothers under the label but when we in the studio bring your best verse. Let us bring out the best out of each other. Also in my opinion, with the hate or not. There will never be another MLBRN, if no one is going to give the man his flowers now while he’s still here then I will.

We saw you have a new track releasing in the middle of this month! Tell us a little about it.
Love on the daily! I’m excited to drop this one. The song is about exactly what the title is. It’s a sexy, summer vibe song with an instrumental of live instruments. I was blessed to have 3 producers work on this song. Dimes of course, M4 a producer from Auckland, and Deveraux Elia a producer from Logan, Australia and we also had the bass line played by Amy Shark’s bass player Omar Hanlon out of the Gold Coast. I’ve been sitting on this song for awhile, it’s a massive switch up from what I normally do. It’s more on an Rnb type of sound to really show my versatility. Excited for this song to be my first release under Brotherhood Music. First banger of many. 9 months from that release date.. I expect babies named after me haha. You’re welcome

What does the next 6 months look like for you?

The next 6 months is looking crazy. I am sitting on so many songs and hopefully Danny can line up some shows because I am ready and willing to perform. It’s gonna be a big 6 months not just for me but for Brotherhood music.

Check out clips for AmuThaMC below! 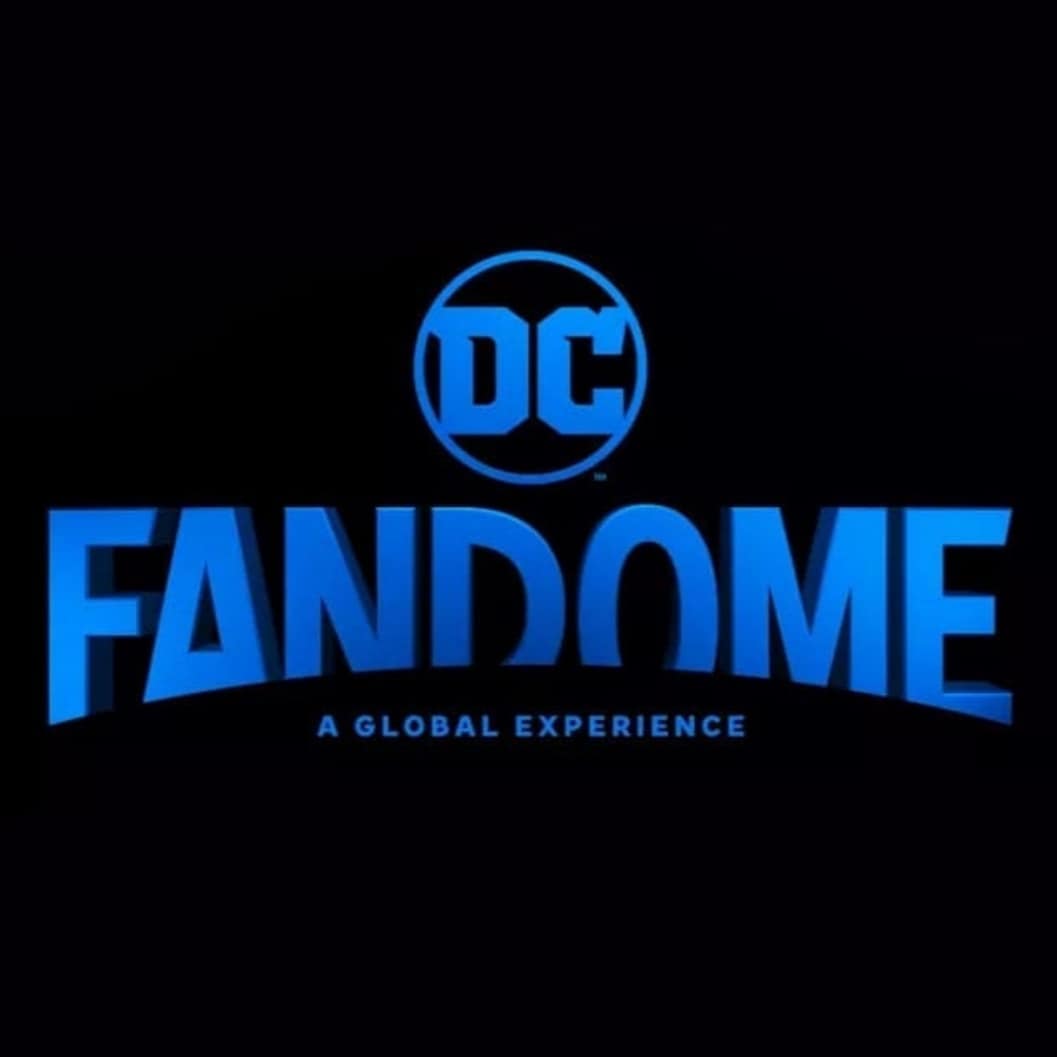 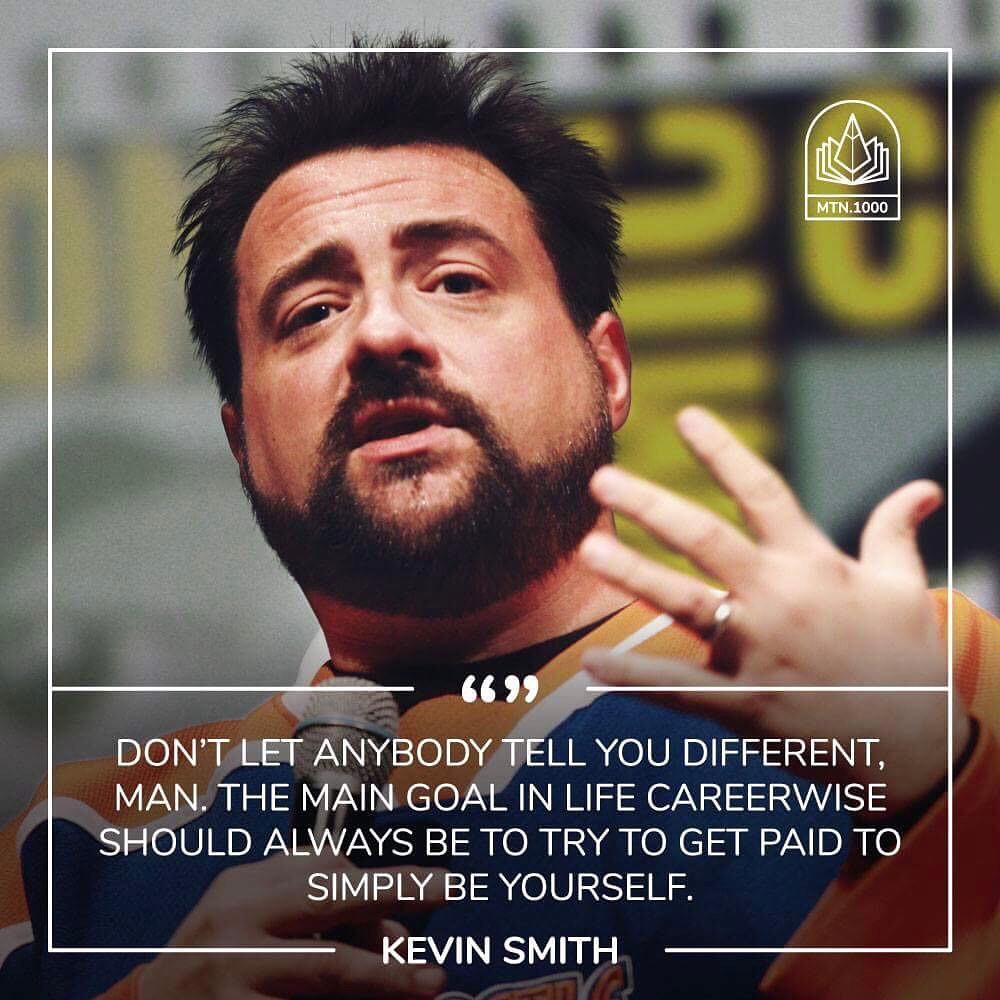